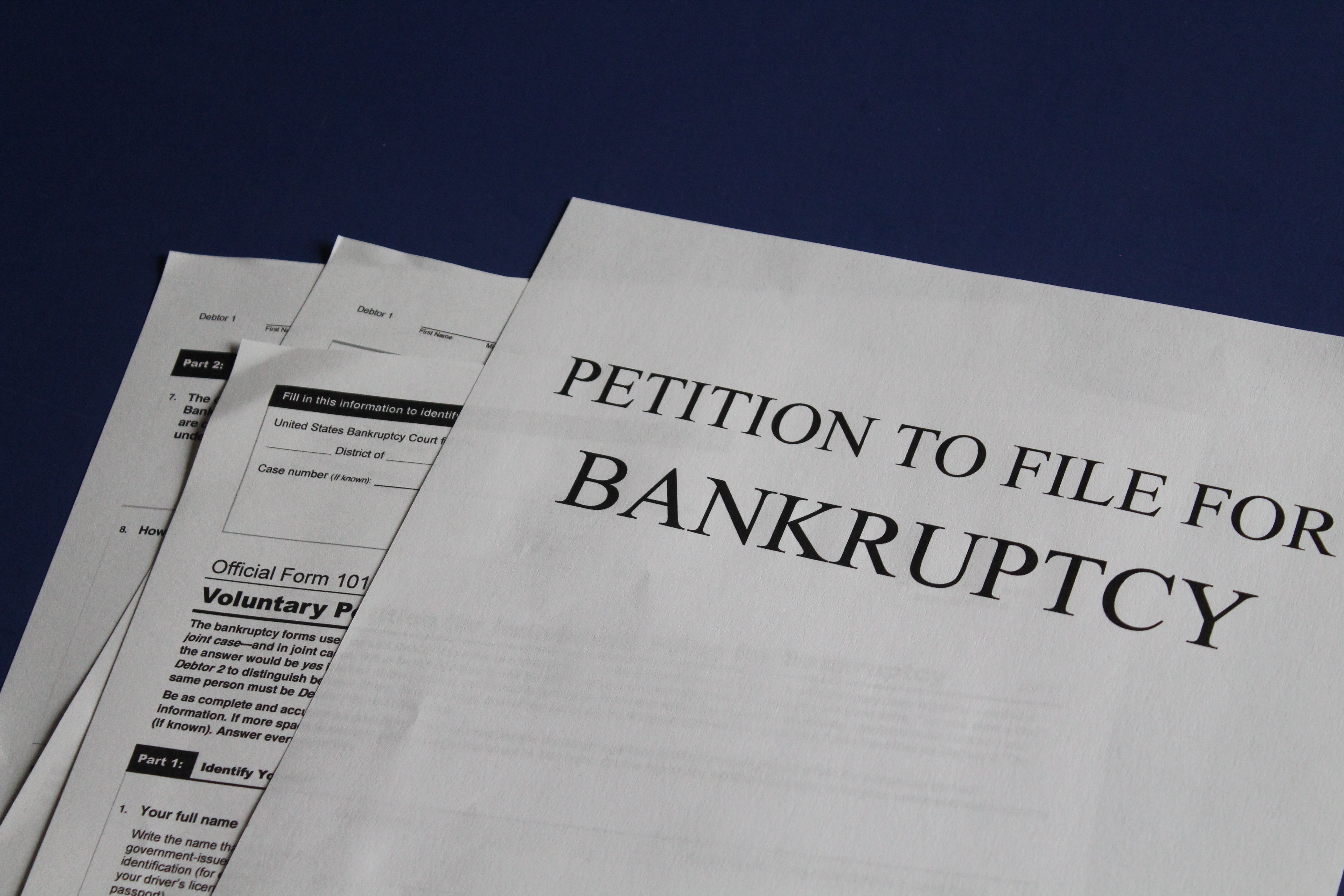 9/7/2018 | When we are young, we think that all it takes to be financially secure in your golden years is to make a lot of money while we can.  Recent celebrity news is teaching us something different.  No matter how much money you make in your life, it’s carefully managing your money – with the help of a competent, ethical financial advisor – that will keep you out of trouble.

Dawn Wells – Mary Ann of “Gilligan’s Island,” recently had to literally turn to a GoFundMe campaign to pay for some IRS troubles and medical bills at the age of 79 – a time of life when all of us would prefer to be living a life of ease, rather than worrying about how we are going to financially survive.  Her GoFundMe campaign is here.

Confession – I was definitely a “Mary Ann” guy, not a “Ginger” guy as a young boy.

It seems that Ms. Wells – who made a living in acting, but never became wealthy – was pretty well set for retirement when the 2008 financial crash happened and wiped out her nest egg.  Then an accident and subsequent medical expenses combined to saddle her with mountains of debt.  In all this, she has lost her home, too, and has been hit with IRS bills and penalties that accrue interest.

In other words, she is a pretty typical American, one emergency away from financial crisis.

But Dawn Wells is not alone.  Geoffrey Owens, who played Elvin on “The Cosby Show,” and who had a reasonable acting career after the show, was recently found working as a checker at Trader Joe’s.  On the plus side, Trader Joe’s has terrific benefits.  (Not kidding – they really do.) 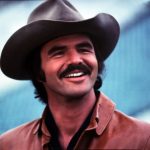 Burt Reynolds, once the highest paid actor in Hollywood, died this week nearly broke.  (Although he did say in an interview recently that he had no regrets, and that no one had more fun than him, so it’s hard to feel too bad for him.)

The list of high-earning celebrities who found themselves in financial trouble is long.  Athletes, too, for that matter.

Francis Ford Coppola famously had to file for bankruptcy three times in a nine-year period, despite having assets of over $22 million.

Cyndi Lauper filed bankruptcy early on in her career, only to bounce back and earn millions later on.

Bjorn Borg (and Mike Tyson, Evander Holyfield and others) all ran out of money and turned to bankruptcy after earning millions, but blowing it on a lavish lifestyle, not to mention an entourage and some ex-wives.  Had they had competent financial advice, they would still be living a life of luxury today.

Johnny Depp and Nicholas Cage are terrific examples of celebrities who earned hundreds of millions of dollars but still ended up bankrupt.  A common theme among the rich and famous who go broke is their unbridled spending habits.  Most of them simply spent huge amounts of money thinking they would always have enough, but found out that wasn’t true.

Spending just a tiny amount of their wealth on sage financial advice could have prevented their downfalls.

As someone who works with individuals spread throughout the spectrum on wealth and financial security, one thing I’ve noticed that is consistent is that the most financially secure people I know are those who spend less than they make and put aside a consistent amount of their earnings regularly.  Almost all of them invest in moderately safe investments funds and use the advice of a professional financial advisor.

Saving for Retirement Without a Steady Paycheck

You don’t have to have a boring, steady paycheck, however; those with sporadic income can still do fine.  There are many celebrity high-earners who still end up rich.  Earning a lot of money at times in your life certainly doesn’t hurt your chances of a comfortable retirement.  It doesn’t guarantee it, either.

Truthfully, nothing guarantees financial independence because, well, things happen.  But you can improve your odds.  Stephanie McCullough, CEO of SofiaFinancial.com1 and a veteran financial advisor, when asked about celebrity financial misfortune, puts is succinctly: “No one wants to … make the tough decisions involved in (retirement) planning…But you need to do it!  Think of it as a gift to those who would be left behind.  Make yourself do it.”

She goes on to add, “If you need accountability and guidance, it’s worth paying an empathetic professional to help!!”1

We all make bad choices from time to time.  I’ve made more than my share, but I am not alone in that.  Turning to a competent, ethical professional to double-check that you’re not doing something impetuous and foolish is a smart move.

RJ Weiss, CFP and author of The Ways to Wealth, says it best: “By teaching clients good financial habits, such as developing a proper emergency fund and tracking spending rates in both good and bad times, a financial adviser can help…the client in long-run. “

Of course, in order for a financial advisor to help you, you have to check in with them regularly, and run major purchases or other unusual financial moves by them; it’s not enough to have met them once.

Your Retirement, Your Move

So, what about you?  Whether you are a highly-paid celebrity or, like me a self-employed person with highly variable income, or even a if you earn a steady paycheck, hire a financial advisor.  It could be a financial planner (CFP), a financial coach, or an asset manager.  Meet with them regularly (once a year is minimum, once a quarter is better) and always run unusual or large purchases by them to see if they fit in the plan.

Either that, or like some of our favorite celebrities, start learning now how to use GoFundMe effectively. 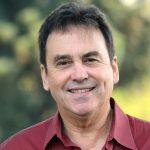 Casey Fleming is the author of The Loan Guide: How to Get the Best Possible Mortgage, a working mortgage advisor in Silicon Valley, and author of finance-related articles for numerous web sites.  You can read much more of his writing at LoanGuide.com.

1Sofia Financial is a web site devoted to helping people alleviate financial stress and be resilient when financial crises erupt, with a special emphasis on helping women.