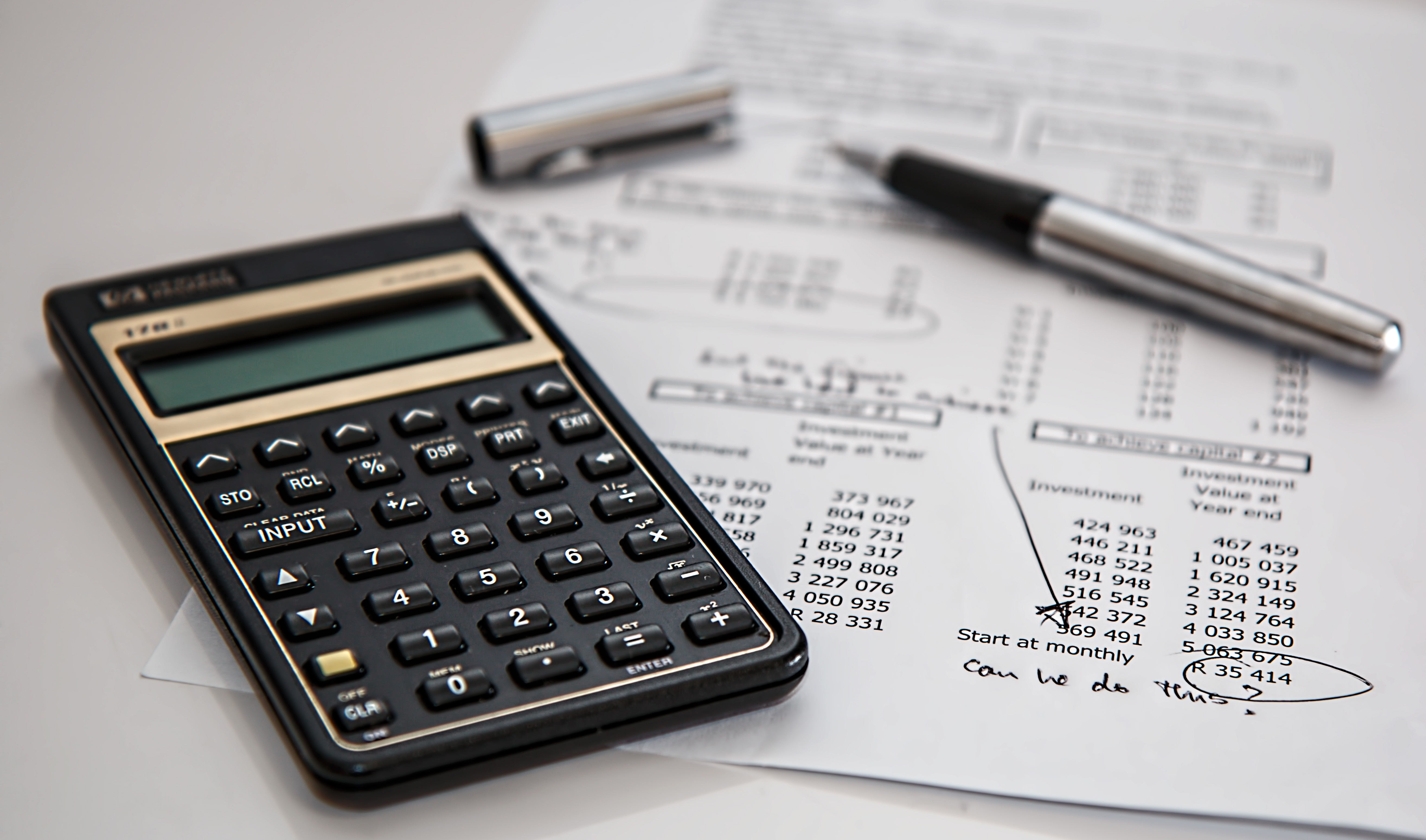 I have this memory vividly ingrained in my mind: My new fiancé was sitting next to me on the couch when he dropped the bomb on me that he wanted to pay off his student loans. I turned to him and sincerely asked, “What? Why?”

That was our first conversation about debt, money, and the future. And it may have taken me a few weeks but I realized that letting our student loans sit around for 20 years wasn’t going to help us achieve the goals we were starting to set for our life together.

So the night we got back from our honeymoon I made our first budget. There were so many things on that first draft I can laugh about now, but back then it wasn’t funny. I really thought I needed to shop at the more expensive grocery store because it was prettier. No joke.

Fast forward to today, we’ve been married 15 months and have paid off over $61,000 in debt, $53K of that was just my student loan. This journey has not been easy but it’s been way more fulfilling than I thought it’d be. I’ve learned so much and have been challenged in ways that have made me a better (or at least more responsible) person.

When we started I had $8,000 on a car loan and $53K of student loans to add to my husband’s $24K in student loans, making a grand total of $85K in the red. Initially we thought 4 years was reasonable to have it paid off. That was before we made our first budget.

Once we started budgeting and took a hard look at our lifestyle (I miss you StitchFix!) we saw that if we kept our standard of living the same and just made a few sacrifices that we could do it in 2 years. So that became our goal.

Not a minute after I made that first budget we both started looking for side jobs. I believe making extra money is the key to paying off big student loans. There’s only so much you can cut out of your life but there are 72 non-working, non-sleeping hours in the week to make extra money, not to mention passive income. Side jobs had the added benefit (if you can call it that) of not giving us enough free time to spend the extra money we were making.

We’re naturally frugal individuals so we decided not to up our standard of living when we got married. We never got cable, used our old furniture, bummed our neighbor’s Wifi for a few months (with his permission) and I did finally switch to the discount grocery store.

About midway through there was a slump. I learned that everyone paying off student loans goes through it. We’d come so far, still had so far to go and I was so tired. Tired of working, missing out on things, and obsessing over the numbers on my computer screen. My solution was to start helping others.

I found a Facebook group for people paying off debt and started responding and encouraging to others questions with my story. And they would often encourage me right back! I started writing my blog and people started reading it, which holds me accountable now. I’m so glad I didn’t give into the fatigue because it only lasted a few weeks and I found this great second wind to bring us to the finish.

Our original goal was 4 years then we brought it down to 2. By just focusing and pushing through we’re projecting to have our student loans completely paid off in 22 months! In December we made the last payment on my student loan and it still feels surreal. What started as a 5-digit number is now $0.00.

We still have $24K to go and if it’s anything like the last 15 months I’m sure it’ll be a ride full of ups and downs. It’s all worth it when I think about our reasons for paying off the debt. Financial freedom is a word I never heard growing up but it means the world to me now.

One day, sooner than most of our friends, we won’t have to rely on working to make an income. And while I definitely won’t be as crazy with saving and investing as I am paying off debt, I know I’ll take the good financial habits I’ve made and keep them the rest of my life.

Jen Smith is a freelance writer and the founder of SavingWithSpunk.com where she teaches others how to pay off debt as fast as possible, among other things.