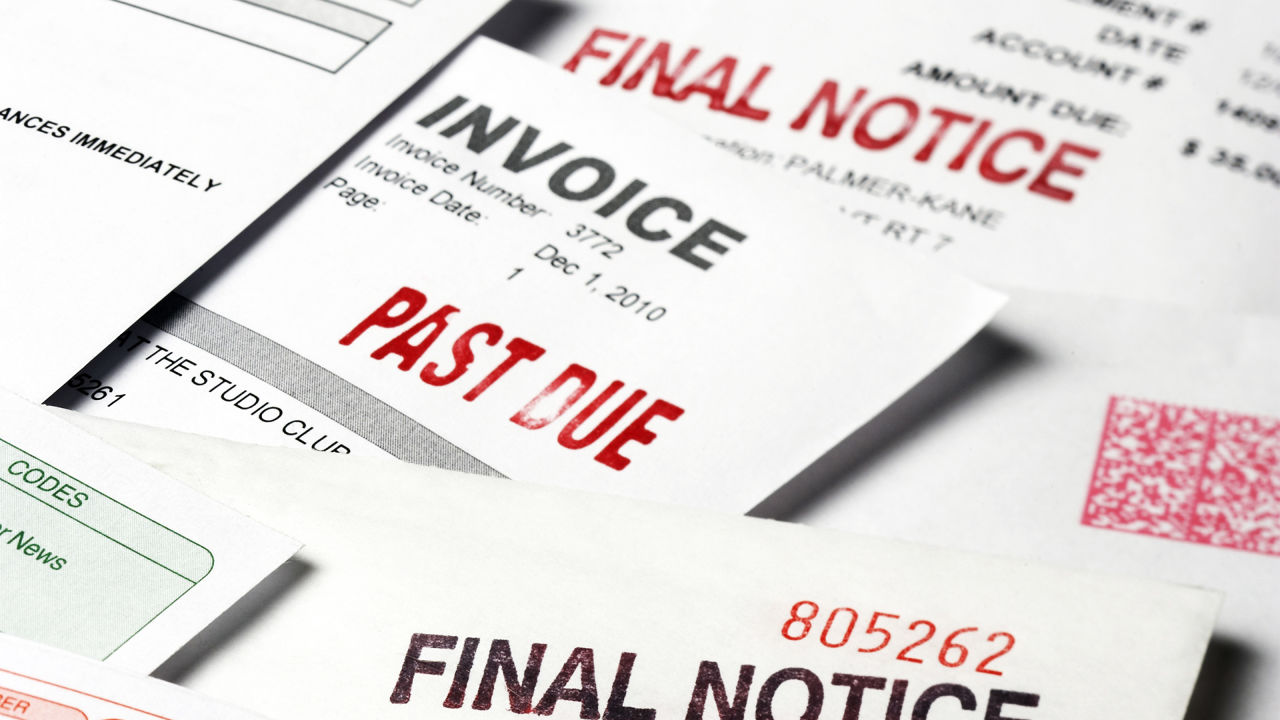 You now have more rights if debt collectors are after you

Have you ever had debt collectors calling you? Most of us have, even those with perfectly good credit histories. Sometimes there is a final bill for a cell phone, medical or utility bill, and sometimes it’s just a mistake. And of course, sometimes we run into troubles and can’t pay our bills as we would wish.

Then the bill collectors call, and as a rule, they are not nice people. At least they don’t treat you very well when they’re trying to collect a debt.

Good news – after focusing for the last several years on mortgage lending , the Consumer Financial Protection Bureau (CFPB) is now taking a close look at debt collection practices. Since 2013 they have been paying some attention to the debt-collection industry but have had limited resources and it hasn’t been their top priority. That is changing. 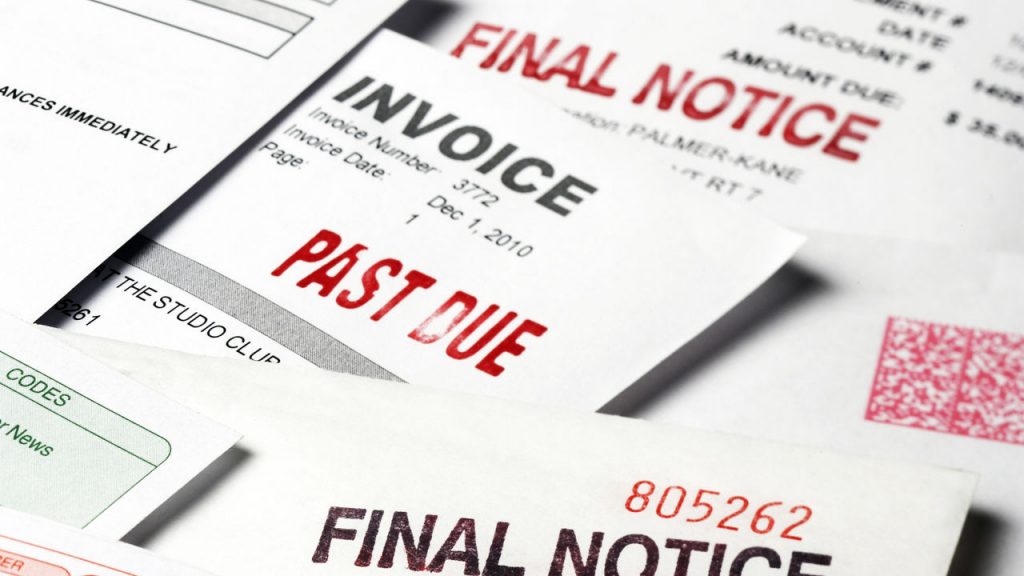 In 2010 congress passed the “Fair Debt Collection Practices Act,” (FDCPA) an early attempt to address and curb abusive debt collection practices. The Act created rules for the gathering of information related to a consumer’s actual obligations, communication with the consumer, harassment, false or misleading representations, unfair practices, validation of debts, legal action, civil liability for violation of the provisions of the Act, and enforcement by the Federal Trade Commission.

This last area is where the devil is hiding in the details, because the subsequent Congress significantly cut back funding for enforcement of the Act, so it has had little impact.

The CFPB steps in

The CFPB does not (as of now) answer to Congress, so it can operate outside of political agendas and the influence of PACs and lobbyists. For a couple of years, they have been looking at the most egregious behavior of the worst players, and in 2013 they began taking public comment on proposed rules and enforcement.

Specifically, they have audited, sued, and entered into consent orders with banks, lenders and debt buyers. The orders seek to force compliance with the letter and intent of the FDCPA, and aim to limit debt sales and poor data collection practices. The idea was that the worst abuses happened when lenders wrote off debt and then sold the debt to collection agencies at a discount, but then collected anyway and failed to call off the dogs of the collection agency. Many consumers found that they had paid their debts to the original creditor but were still being hounded by collection agencies.

Worse, the collection agencies would often give up after a few months and sell the debt to another collection agency – at an even steeper discount – creating yet one more wolf in the chain trying to collect “their” money. For many consumers, it was a nightmare.

Lenders have not just sat back passively, however. They turned to the one tactic they had left – lawsuits. “Lawsuit mills” sprang up working for lenders cranking out lawsuits left and right on a production line at a very low cost so the lenders could afford to do it. The trouble was in order to keep costs down the law firms offering this service often did not do the due diligence necessary to verify the debt. Consumers, terrified of an attorney now coming after them, capitulated and paid off questionable debts.

These lawsuit mills are in the center of the CFPB’s radar screen as they look at whether they violate the intent of the FDCPA.

In all fairness, lenders do need a viable way to collect legitimate debt. The purpose of the law was never to help debtors escape their obligation under a federal protection umbrella.

So, the CFPB is now on a mission to clarify guidelines for debt collectors to follow so that they can establish legally-permissible procedures for collecting legitimate debt. They are looking at all of the same issues covered by the FDCPA, but in particular communication with debtors and verification of legitimate debt.

The point is that you have rights. The lenders do too, if the debt is legitimate, so the CFPB is not there to help you weasel out of legitimate debts. However, if the debt is not legitimate (you’d be surprised how often this is the case) or even if it is and you are making a good-faith effort to resolve the issue, you can no longer be subjected to harassment and unwarranted legal action.

For more information, check out the Consumer Financial Protection Bureau