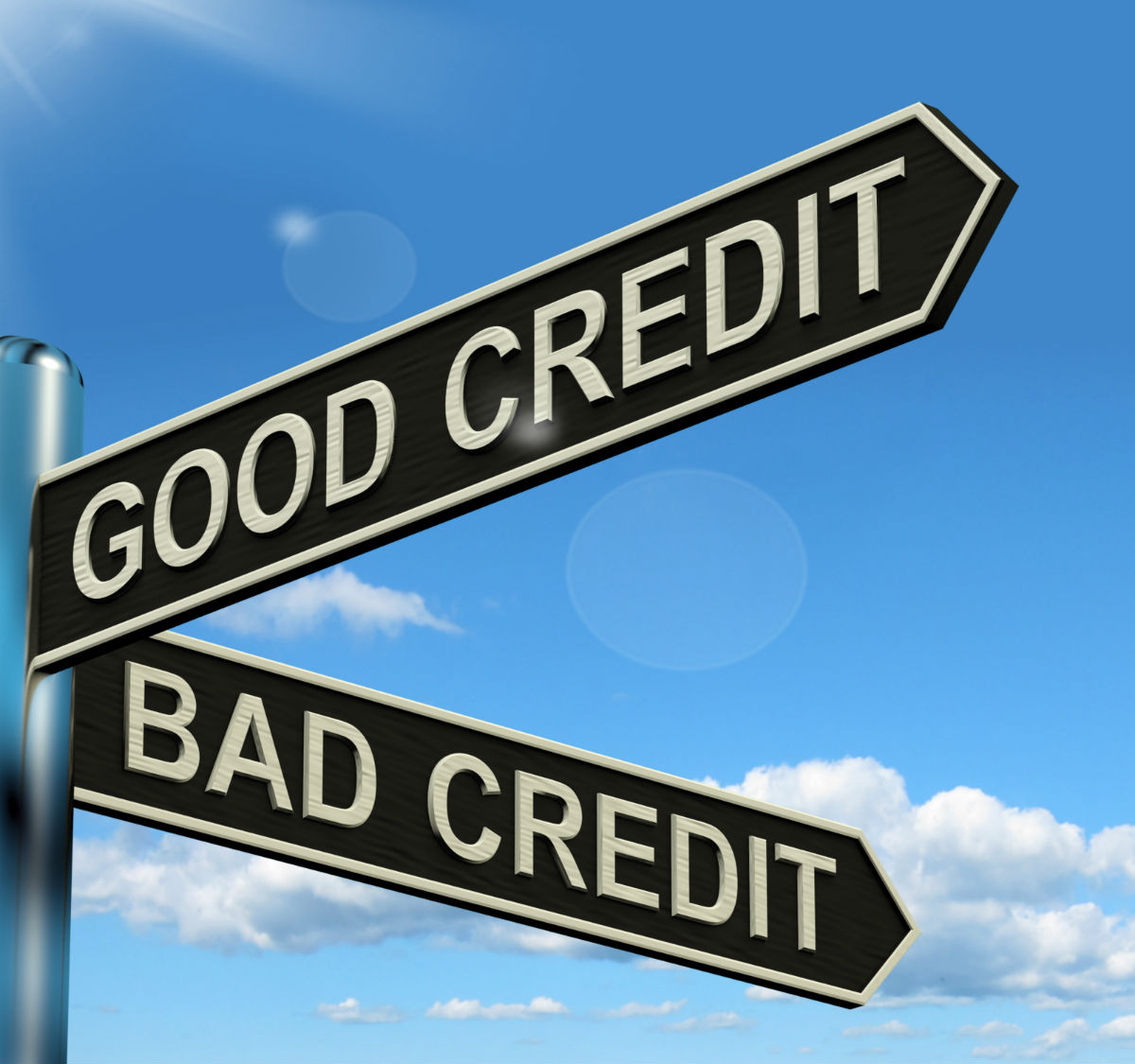 Ruin your credit in one hour

How can you take your credit score down 50, 100 or even 150 points in a single hour? It’s possible, and what is amazing is that it’s not that hard. People do it all the time.

Lower scores mean that statistically, you appear to be in financial trouble. Credit scoring software algorithms are based on studies of what happened to people’s credit shortly before they had negative credit events. The computer software is looking for patterns that have led to defaults for other people in the past.

The thing is, computers have no judgment. They only have rules. When someone with excellent credit history makes a few moves that are common for someone about to default on debt, the computer decides that person is about to default, because statistically, it’s true.

Enter Doug Nordman, the publisher of The-Military-Guide.com, and author of the book The Military Guide to Financial Independence and Retirement. Doug is a well-established, financially savvy retired Navy veteran who writes about personal finance issues for military families. Smart guy, probably never makes a mistake with his personal finance, right?

Well, Doug and his family travel – a lot – and use credit cards to pay for their travel, paying their cards off every month. (Love free airline miles, hate the interest, as the bible said.) Is that what it said? 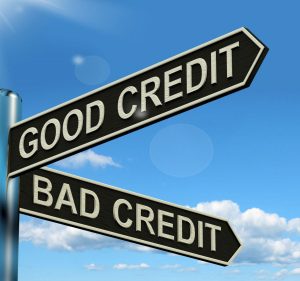 Anyway, Doug had a busy month traveling and ran one of his cards up to over 70% of the credit limit. Being the well-informed guy that he is, he knew that you should never carry a balance that high compared to your credit limit. Easy solution – call the credit card company and ask if they will raise the credit limit. For Doug? Of course! Problem solved.

It was so easy, in fact, that he called his other credit card company to ask the same. No problem! Easy-peasy.

But Doug likes to know what’s going on with his personal financial situation, so he looks at his credit score recently. To his surprise, his scores dropped 50 points the next month! Why did this happen?

While the algorithms are proprietary so no one know the recipe to the soup, those of us in the finance business have been able to extract patterns, and there are certain things we have gleaned from observing credit reports of hundreds of people over the years. Let’s think like a rules-driven computer for a moment, and look at what happened.

Doug has a credit card that normally has a relatively small balance that he pays off every month in full. But he suddenly ran it up to over 70% of his credit limit. Yikes! That certainly knocked him down a few points. Then he called to ask for more room on that card, a sure sign that he needs more money. The next drop in score was probably quite a bit larger than the first, because negative signs are accumulating.

But then he calls yet another creditor and asks for more credit. This sets off an alarm for the computer, and the next hit to his score is exponential, not additive. If you knew Doug you would think “No problem, he’s definitely good for it,” and you would be right.  If you are a computer who only knows rules you think “Holy cow, this guy is about to default!”

To be fair, Doug’s credit scores are still enviably high, and his score is likely to recover very quickly when he pays off the card and uses it more sparingly over the next few months. But a 50-point drop is nothing to sneeze at, and if he were to apply for another card or any other credit at about the same time he might have seen a much larger drop in his score.

The key, in Doug’s case, is that Doug made several moves in a very short period of time that are common for folks who are in financial trouble and about to default. The computer doesn’t know Doug, but it does know trends and statistics, and statistically, Doug is about to default on his debts.

Kate Horrell, the publisher of the personal finance web site KateHorrell.com, had a similar story with even more dramatic results.

Last year Kate and her husband renovated a house. Renovation might be an understatement – they completely reconfigured the house and then added 2,000 square feet. They didn’t have quite enough money to pay for the entire project up front, so they looked at their options and decided to use cash until they ran out of it, then charge the remainder with the intent to pay it off immediately via a refinance.

In June and July of 2015, they put about $100,000 on their credit cards in a combination of purchases and cash advances. In late July, when they were close to finishing the project they decided to start the refinance. When they checked their credit scores, which had been somewhere between 800 and 815 for the last several years, they were now in the 660s. Obviously, this was a serious problem. The cost and interest rate of their new mortgage would be much higher with scores that low.

Fortunately, they were able to mobilize some resources and pay off their credit cards. Within about two weeks, their scores had rebounded back over 780, which was high enough to qualify for the best rates possible.

Kate writes, “I literally had no idea that you could trash your credit score so quickly. I chatted with a credit expert who said it was the rapid use of credit that likely precipitated such a drastic drop. He theorized that the same amount of debt, obtained over several months or years, would have had a much smaller impact on our scores.”

Kate’s experience echoes that of Doug – a sudden change in credit use behavior sets off alarms in the credit-scoring algorithms. Why was her drop so drastic? Well, going from typically zero balance at the end of each month to $100,000 in only two months is a big change, and exactly what folks who are about to go bankrupt commonly do.

The real surprise is how quickly Kate’s scores rebounded. Two weeks? The credit-scoring software is obviously pretty well programmed, if it panics when their debt goes from zero to $100,000, and then wipes its little electronic brow, and says “phew!” when it goes back to zero the next month.

Even just a couple of hard pulls can drop your score enough to impact your borrowing ability in the short run. Colin Jones tracks his credit score diligently using Credit Sesame. He requested a credit limit increase on a credit card, which generated a hard pull.

At about the same time he also decided to look into getting a mortgage, generating another hard pull for a different purpose. Colin and his wife saw an immediate drop in their credit score of 20 points, about what we would expect from what we know of credit scoring.

The good news is that within two months the score bounced back, as you can see from their Credit Sesame history. (See image.)

The moral of all this is that while raising your credit score can take hard work and a very long time, destroying it can happen very quickly if you are acting like someone who is in financial trouble. On the other hand, if you have earned your excellent credit score with a long history of responsible credit use, if you do trash your score it will probably recover quickly.