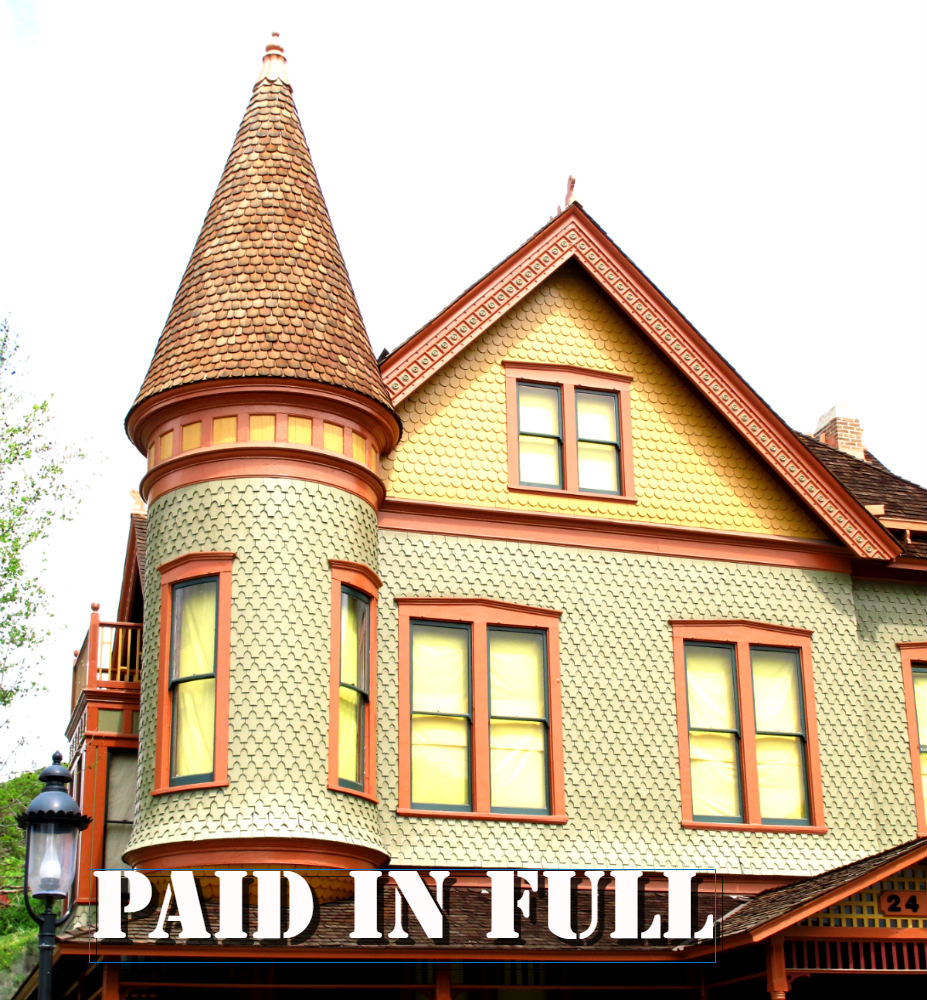 After the 2008 housing crash a lot of people started to seriously question the wisdom of having a mortgage. That is if they were able to even keep up with their payments.

The phrase “house poor” became a catchphrase for describing homeowners who bought beyond what they could reasonably afford – because they were told that home values would always go up.

In the wake of the housing crisis, the notion of “getting out of debt no matter what” gained wide acceptance. People who had used their home equity to finance Mediterranean vacations started to realize that “strategy” might not have been as smart as they’d been led to believe. We don’t need to rehash what happened in the aftermath of the financial meltdown. We lived through it, right?

But here’s the thing. Many of us are still “fighting the last war.” We’re making critical financial decisions based on the painful lessons from the first decade of the century. Even if those lessons don’t necessarily apply to our current circumstances. Being “House Rich” can Cost You Millions (Really!) So, paying off your mortgage as quickly as possible and living entirely debt free is the way to go, right?

The vast majority of my wealthiest clients keep their mortgages intact for as long as possible. The reason they do that is because of what interest rates are doing these days and a simple strategy with a sophisticated sounding name.It’s called, “Interest Rate Arbitrage”. Before we get to that, let’s take a look at two other reasons smart, wealthy people aren’t in a hurry to pay off their mortgages.

3 Reasons to Keep a Big Mortgage

Ever tried to spend your home equity?

When you pay off your mortgage, you’re house rich, but cash poor. So if something comes up and you need the money, like for unforeseen expenses, you don’t have the immediate access to cash that you would otherwise.

Worse still, how would you feel if you saw a great investment opportunity that you couldn’t take advantage of because you didn’t have the necessary liquidity?

If your financial advisor told you she had an investment for you but it would be 20+ years before you every saw a dime of it, you’d think she was crazy.

So why are you so willing to accept 100% illiquidity in your real estate?

Reason #2: Wealthy People Legally Avoid Taxes When They Can

Savvy investors do everything they can to minimize what they owe Uncle Sam at tax time. Your mortgage interest deduction is probably the largest deduction you can legally claim, especially when you consider you can deduct the interest on up to a million dollars of indebtedness.

Wealthy people like the way that deduction looks on their tax return!

Reason #3: Wealthy People Use Other People’s Money to Make Money

And that’s what Interest Rate Arbitrage allows you to do, too.

Currently, in August of 2016, interest rates for homeowners are around 3.75%. But the expected return on the stock market is closer to 10%. Simple arithmetic tells us that if you borrow at 3% to earn 10%, you’ve just netted 7%,

That, in a nutshell, is what’s known as arbitrage.

Corporations who could easily pay off all their debt rarely do so just because of the power of arbitrage. That’s why they often raise money through selling bonds at 7% and then invest that money to make 14% or 15%.

Let’s get a little more specific to help bring this point home (no pun intended).

Please see below for additional notes on assumptions and calculations.*

Now, let’s be clear. Paying off your mortgage early does have advantages. It may improve your monthly cash flow, for instance. It also provides some psychological benefit.

But one of the things I frequently see when talking to clients who aren’t in the higher tax brackets is the focus on monthly budgeting instead of thinking strategically about building long-term wealth.

In the rush to avoid the mistakes that caused many people to make unwise, bubble-driven housing decisions, many people have gone too far in the other direction.

Paying off your mortgage may sound prudent. But when you take the emotion out of the equation and just look at the numbers, having liquid assets – cash, in this case – is the much wiser long-term play.

*Investment returns have been assumed to be consistent, essentially because I don’t have access to a Monte Carlo simulator and that would significantly increase the complexity of this article. Of course, investment returns will vary widely, and that WILL affect outcomes, but with the right portfolio, achieving 8.5% long run returns is quite reasonable. After all, the average return from the S&P 500 for the 14-year period between 1992 and 2014 was 9.85%, and that includes the years of the great financial crisis of 2009. Also, over 30 years of staying invested, the expected variability in outcomes decreases quite significantly.

The risk in an interest rate arbitrage strategy is of having significant negative returns in the first year of the investment, but this particular scenario can recover from more than 25% losses in the first year.

Also note that inflation has not been taken into account in this calculation.

Hilary Hendershott is a Silicon Valley Certified Financial Planner, and the founder of the leading financial advisory firm for women. She’s also the host of the Profit Boss Radio podcast, a weekly show that empowers women to take control of their money.Hilary has an MBA and she’s a Certified Financial Planner. In Silicon Valley, she’s the go to personal finance expert for the NBC evening news where they call her “The Investor’s Voice of Reason.”

The opinions expressed herein are not necessarily those of Casey Fleming or this web site.